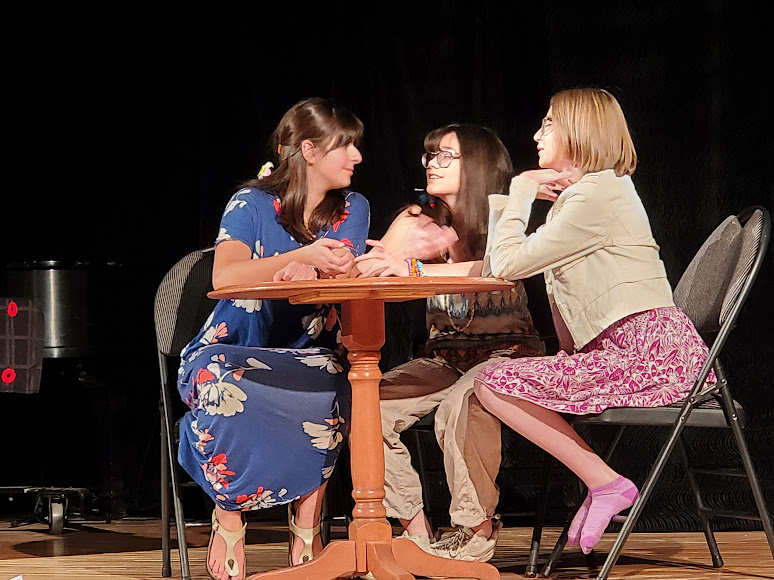 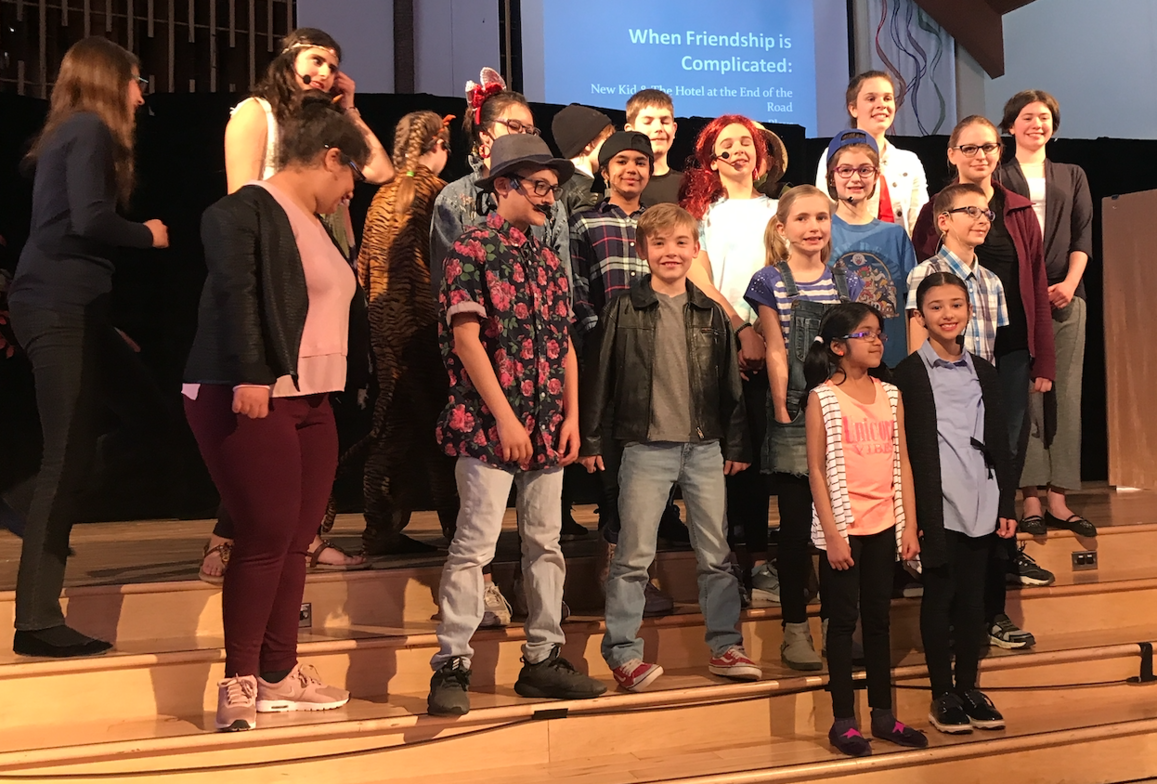 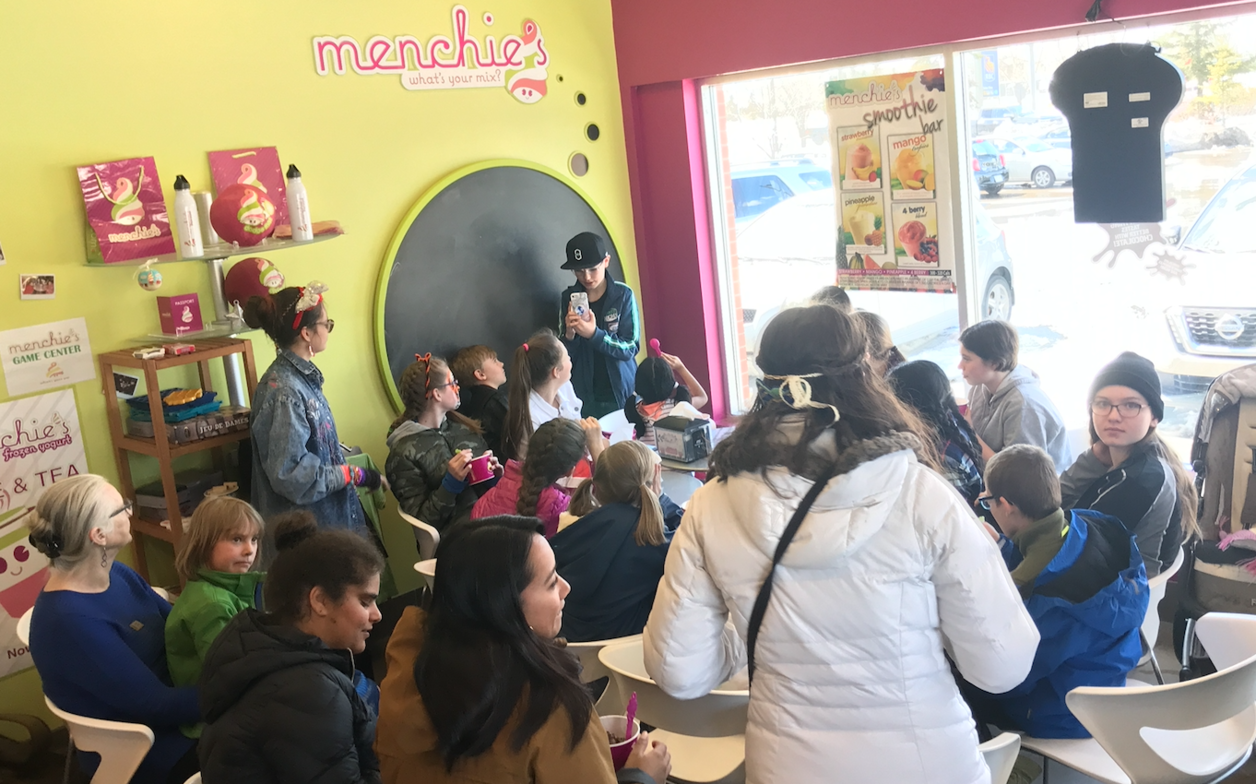 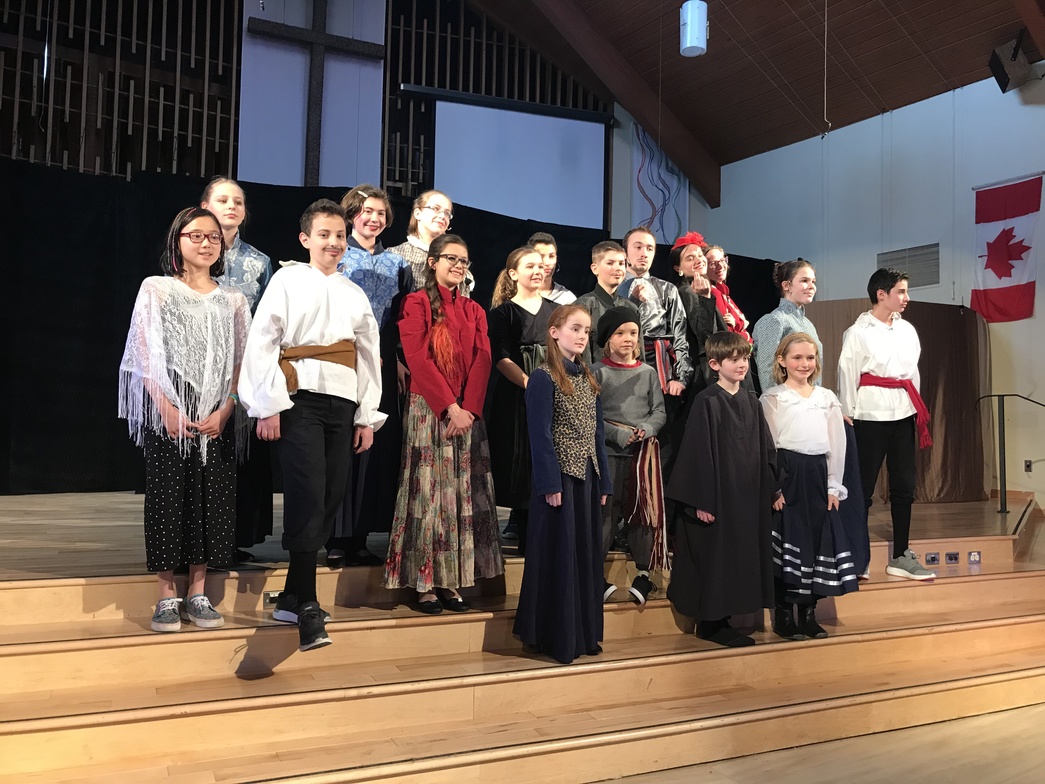 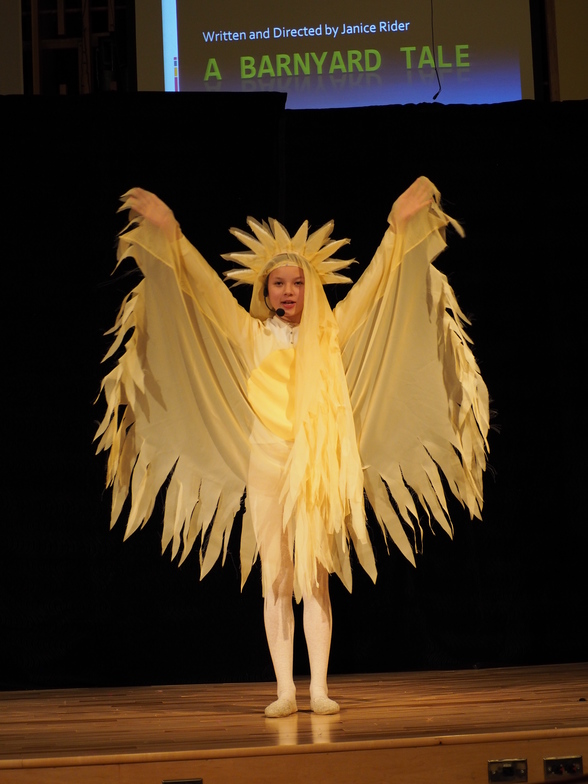 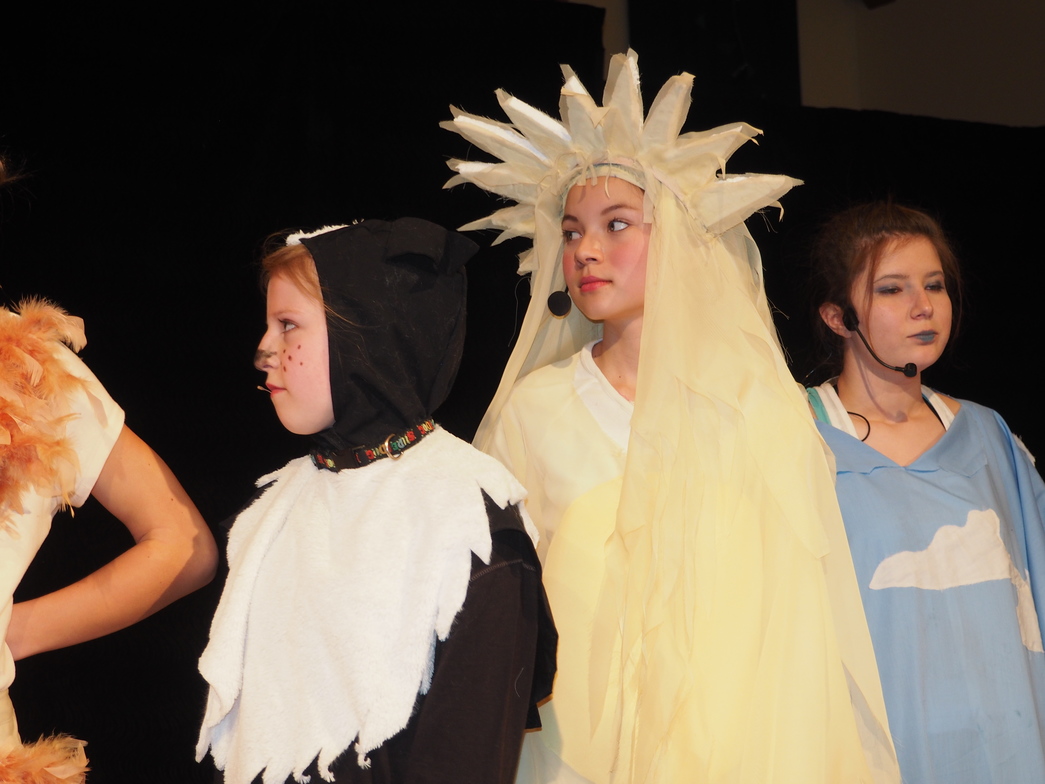 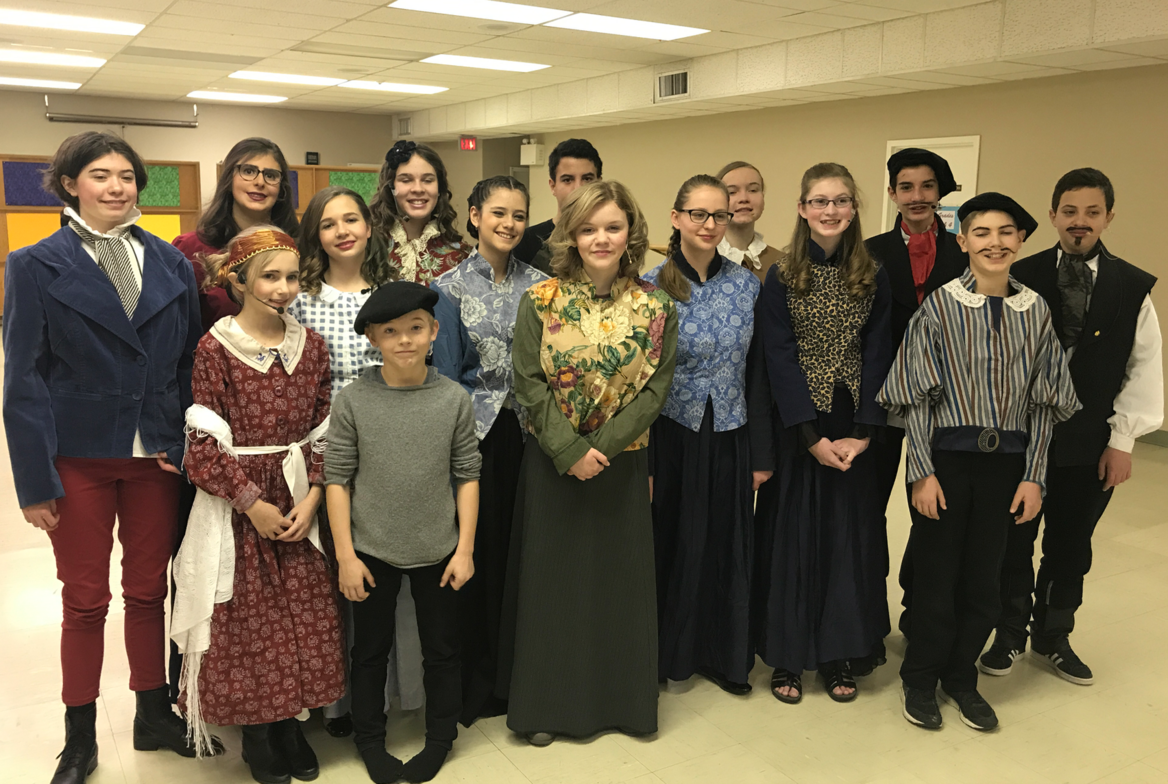 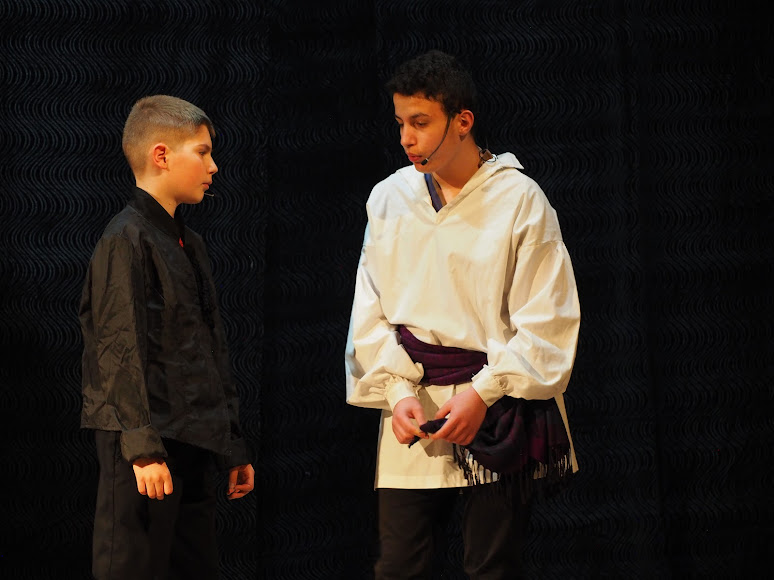 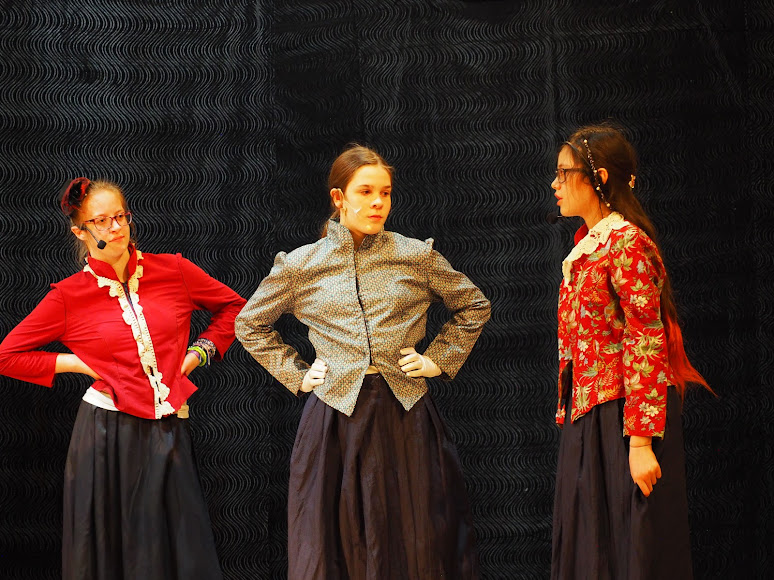 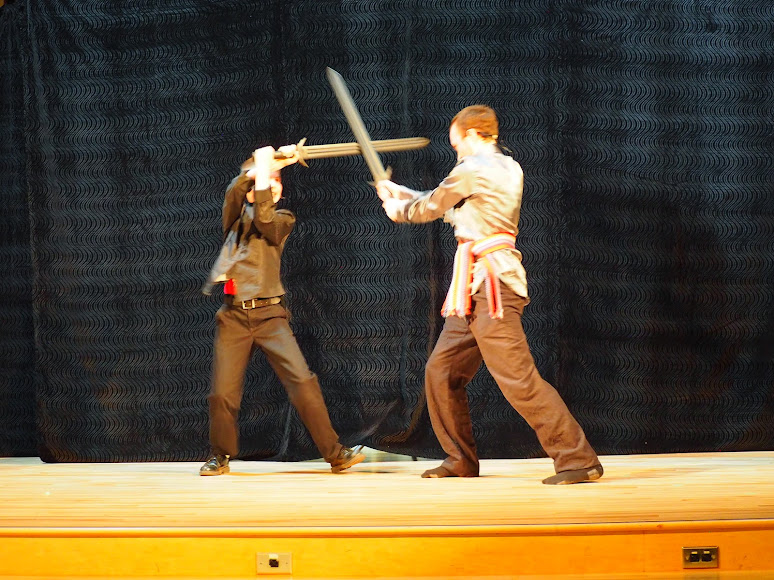 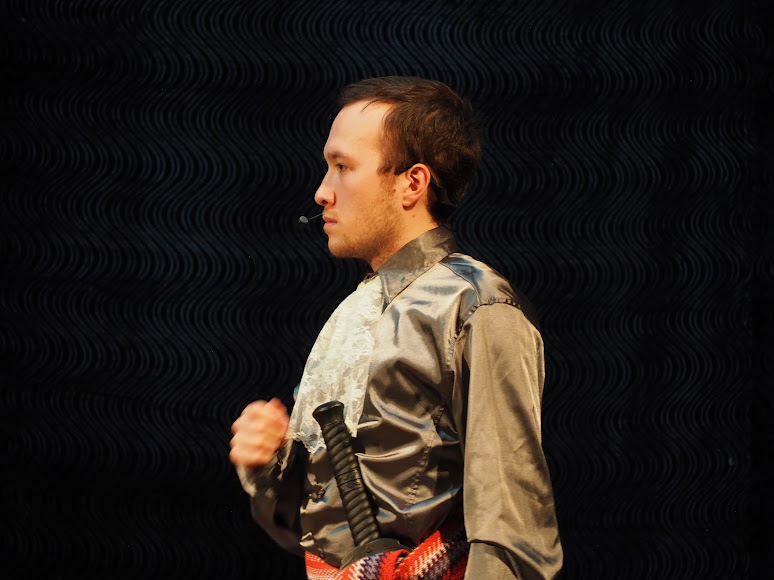 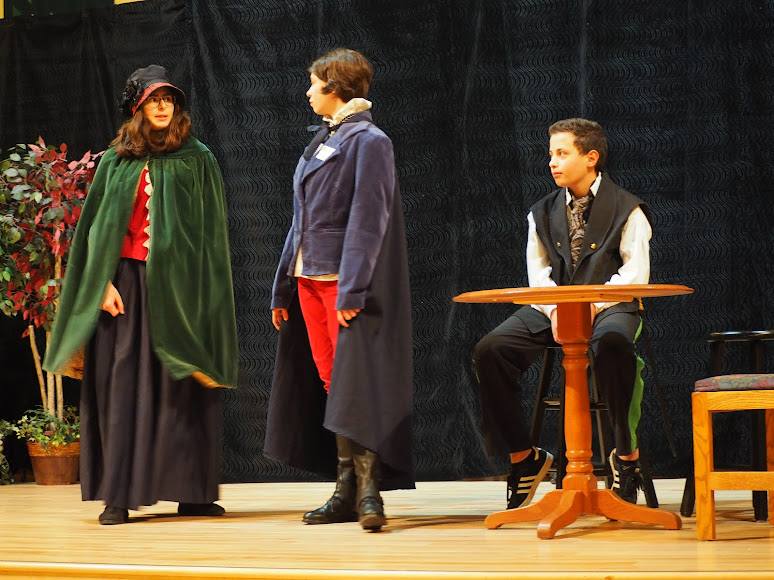 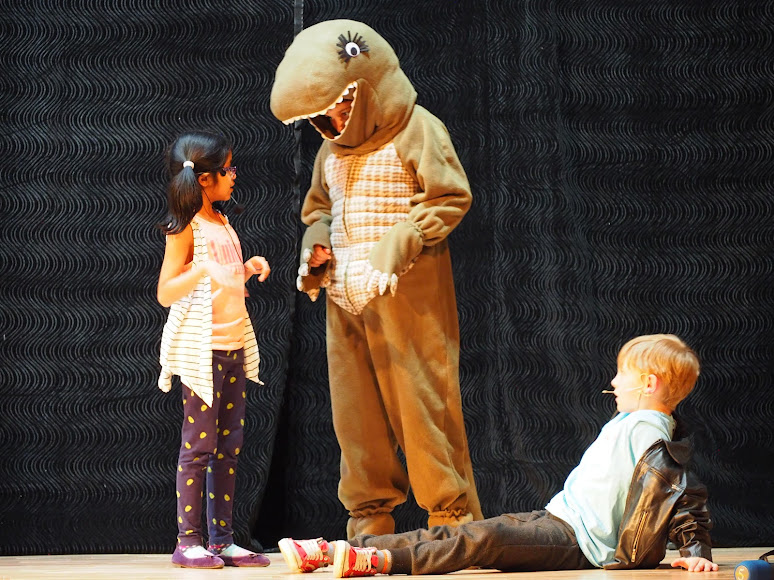 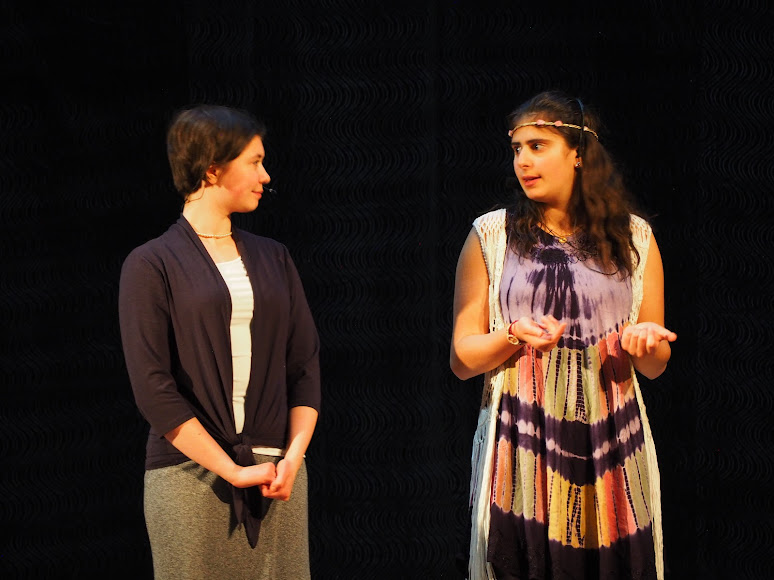 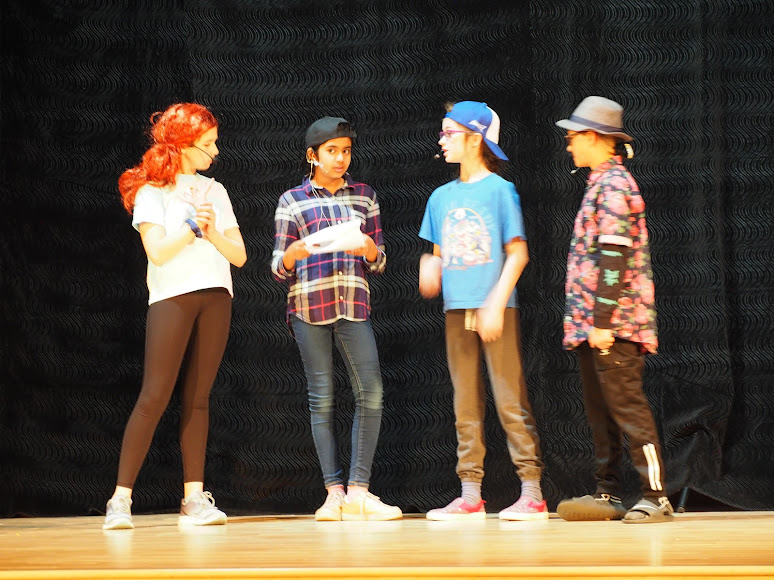 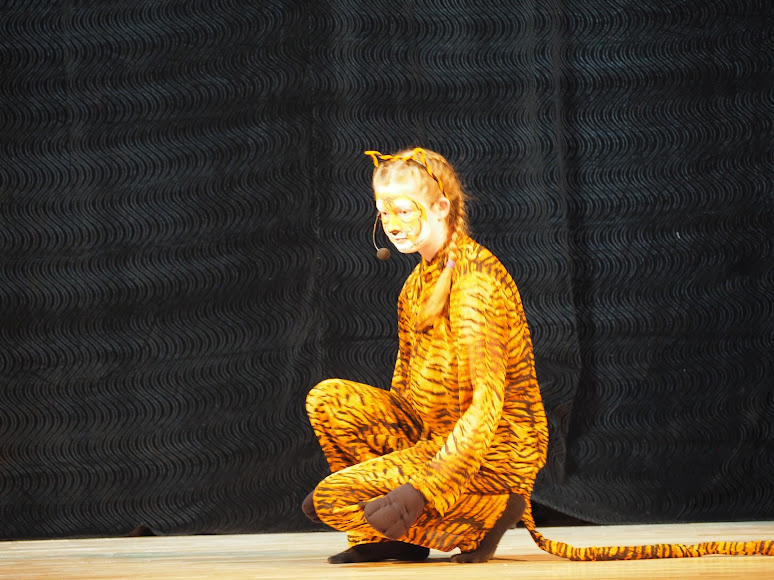 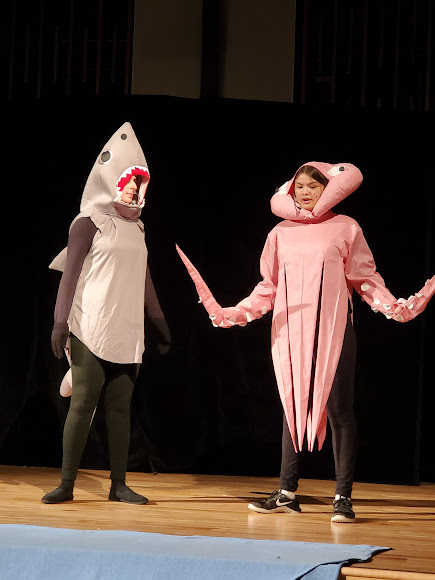 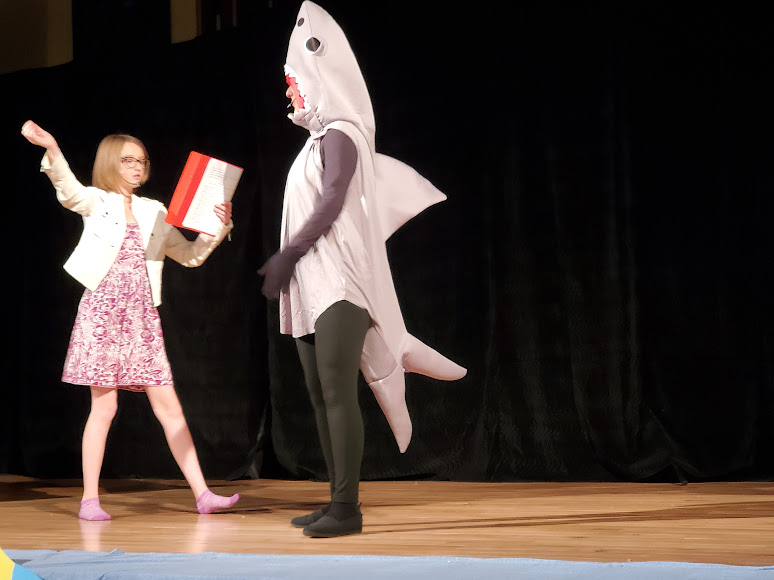 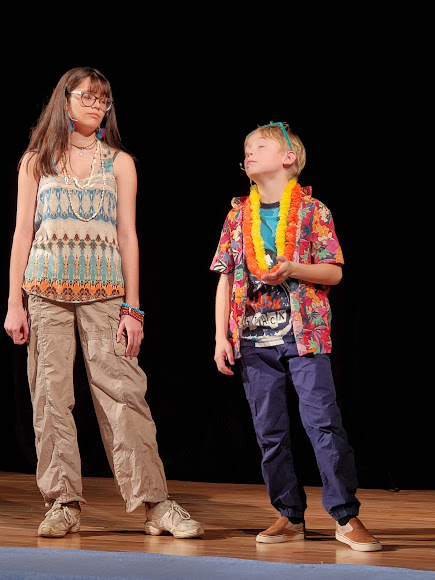 BACKGROUND TO DRAMA AT SDUC:

I began the St. David's Drama Club in response to a request from both my boys, respectively ages 12 and 9 at the time, I had no idea that it would begin a special journey for me and all those that became involved over the years.

Most children who have been involved in the club have participated for an extended period of time (usually years), which has meant that I have had the wonderful opportunity to see them grow and change. The club has seen children as young as six involved and youth up to eighteen years of age. Young adults in their early twenties have joined us, as have older members of the congregation. The mix of ages in the group has meant that younger children have been mentored and encouraged by older people. Friendships have formed. Members have learned the value of collaboration.

Imagination and creativity have been fostered. Shy adherents have gained confidence and the ability to speak clearly and well upon the stage. Those reluctant to make eye contact have found the courage to look another actor or actress in the eye. By assuming the character of another, members have learned something about being in another's shoes. Club members have learned about great literary works, expanded their vocabularies, and increased their proficiency in communicating verbally and non-verbally.

There is so much that being part of a drama production entails, so many life lessons to be learned from helping to pull something off as a team. And, then, to have a production come off well is such a feeling of accomplishment for everyone involved!

I am happy to be involved in the drama ministry at St. David's. 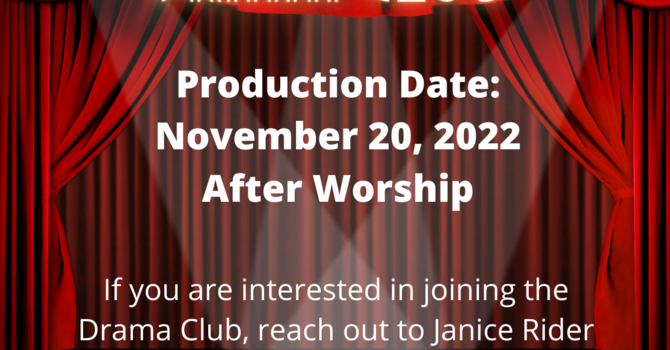