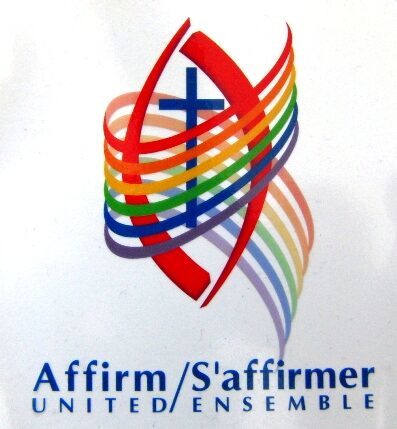 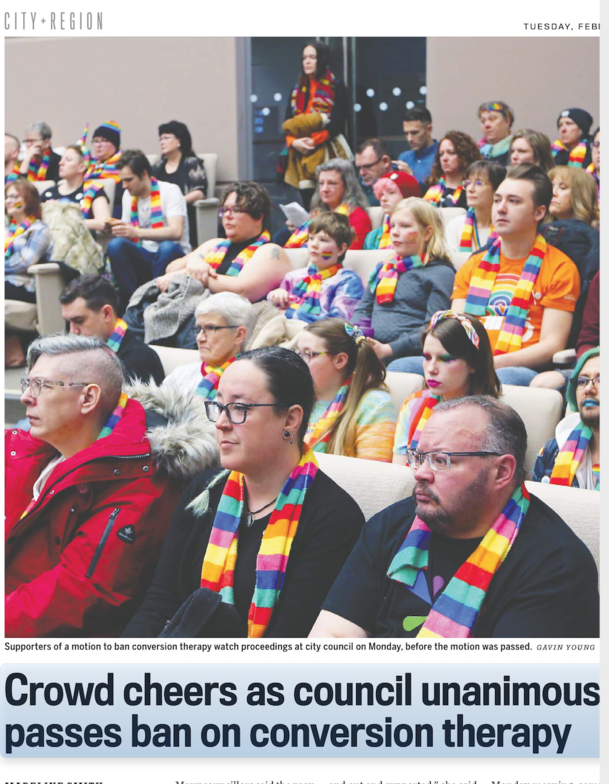 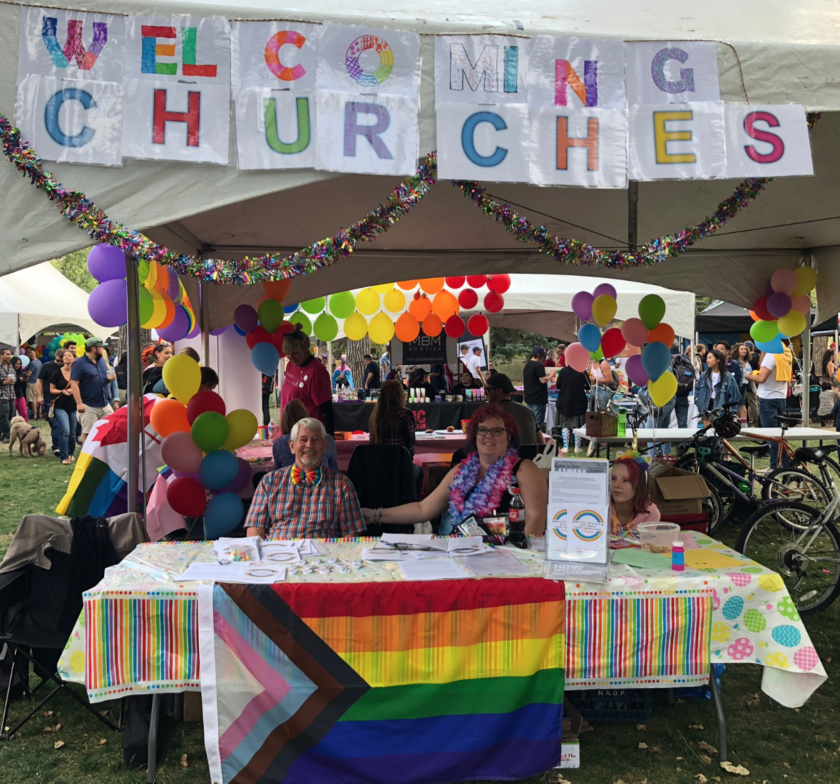 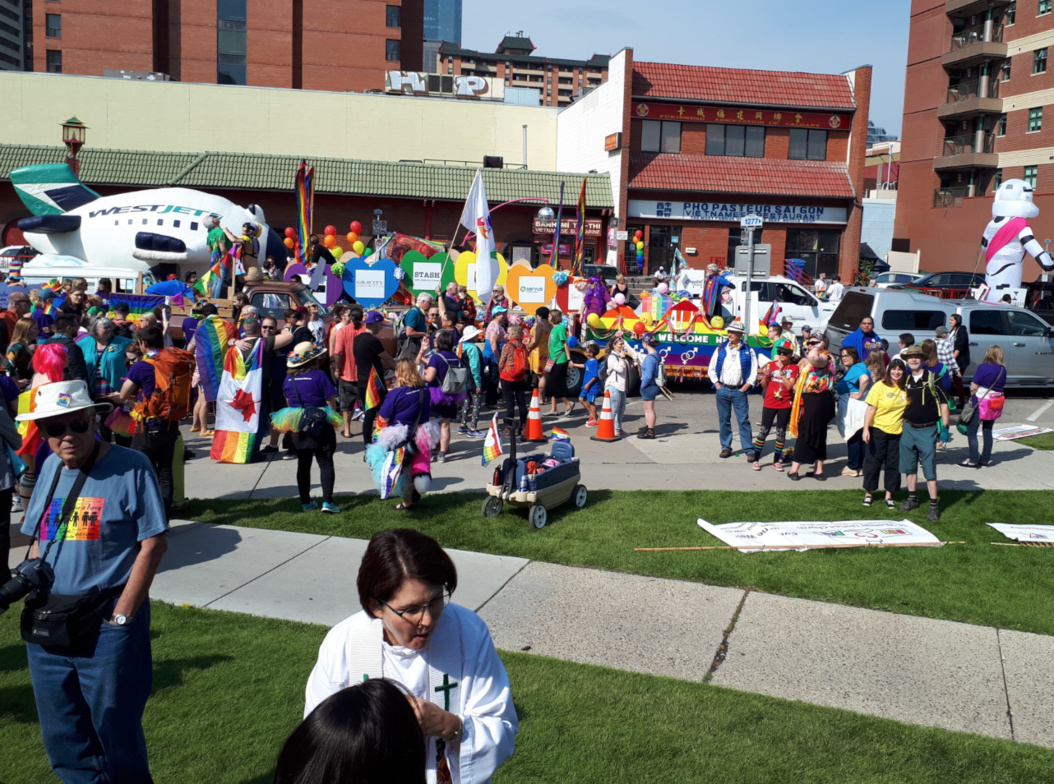 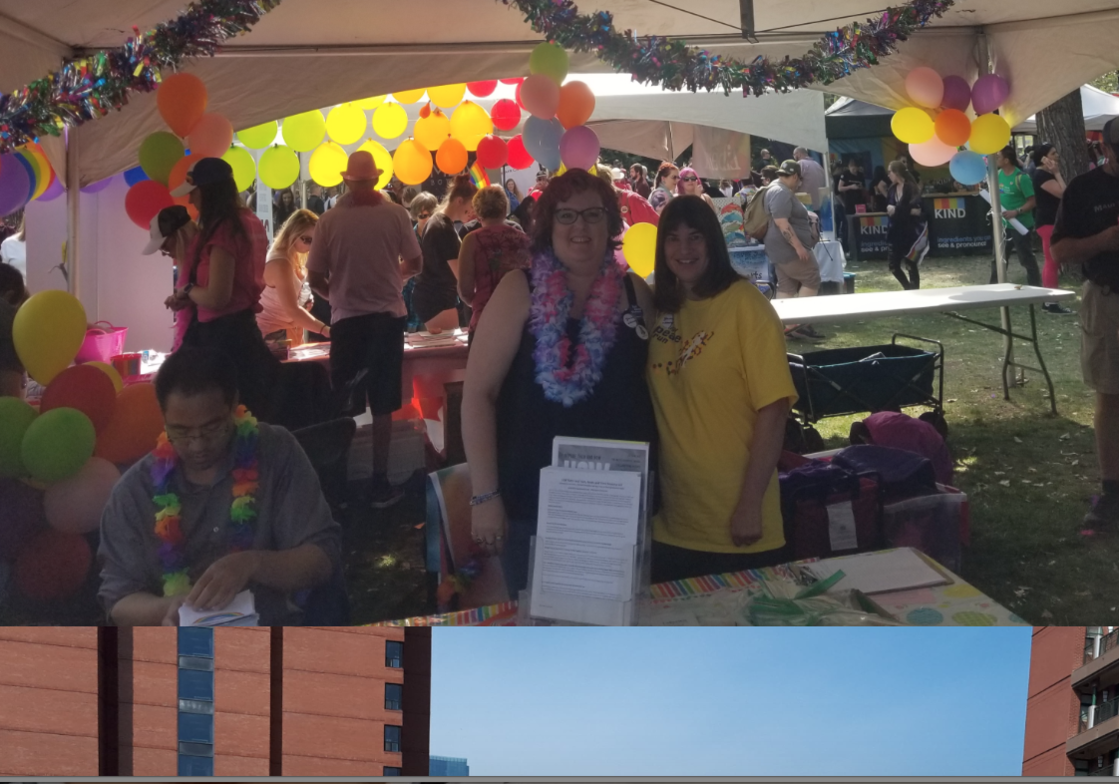 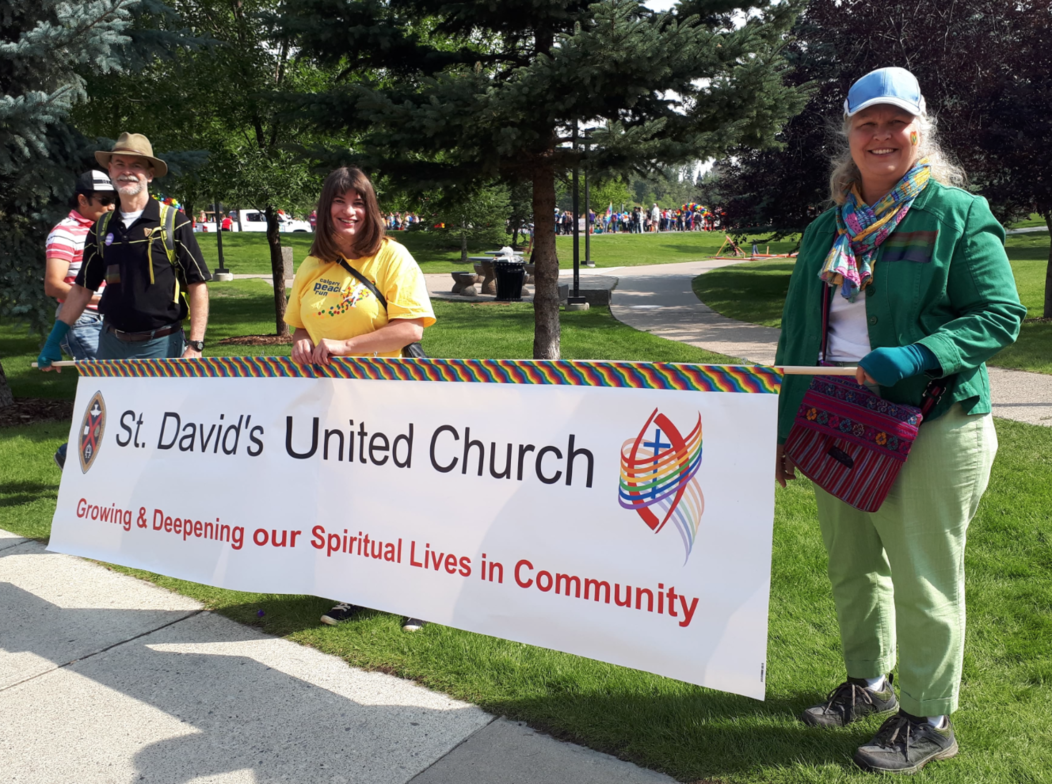 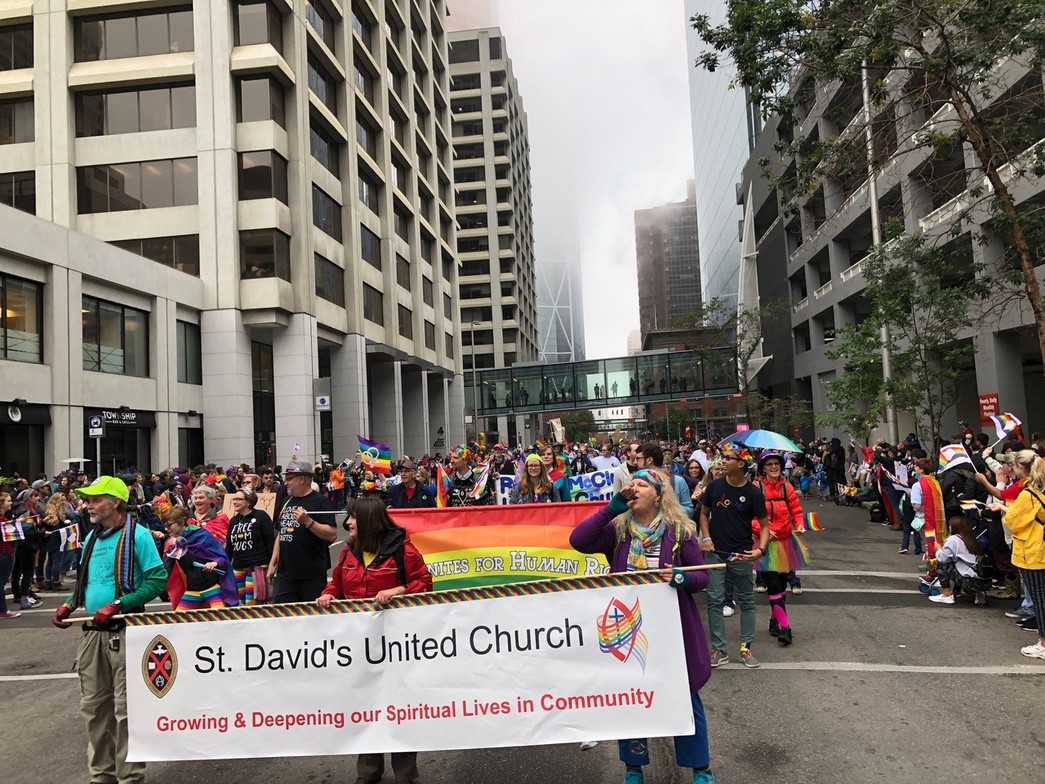 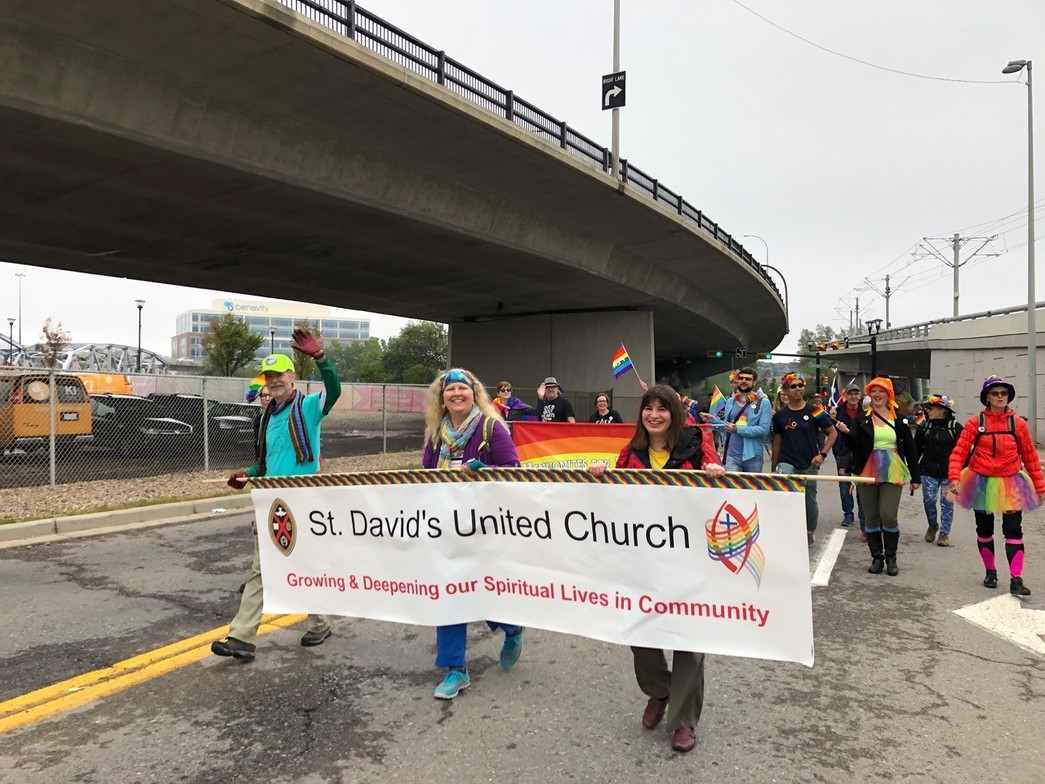 Have you ever wondered what it would be like...

to be born into a body, whose gender you can’t identify with? ...to be rejected by your family because of your sexual orientation? ...to experience racism? ...to be excluded because of poverty?...to live life as a person with physical or mental challenges?

In the fall of 2015,  we launched the Affirming process at St. David's. This was the start of a year of exciting and thought provoking events meant to challenge us by wrestling with and expanding our knowledge, understanding and acceptance of a diversity of human experiences with the goal of becoming more loving.

Since 1992 the United Church has joined with Affirm United to engage a formal process of education, awareness, support and justice-making, towards becoming “a worshipping, pastoral and prophetic community celebrating God’s call to liberation. It declares that all people are created in God’s image and are unconditionally loved by God.”

“The Affirming Ministry Program acknowledges the hurt and injustice the church has caused to many social groups—not just to LGBT people but also to First Nations and Aboriginal people, in our racism and fear of those who are different from the [majority], and through our silencing or exclusion of people because of their class and economic background, their age, ability, culture, gender, or ethnicity, or their physical or mental health.”

On May 29, 2016 our congregation voted to apply to Affirm-United and become an Affirming congregation. The motion was approved by 92% with 145 members casting a vote. We hope there will be future opportunities for continued dicussion and times to celebrate the value of inclusiveness that exists at St. David's.